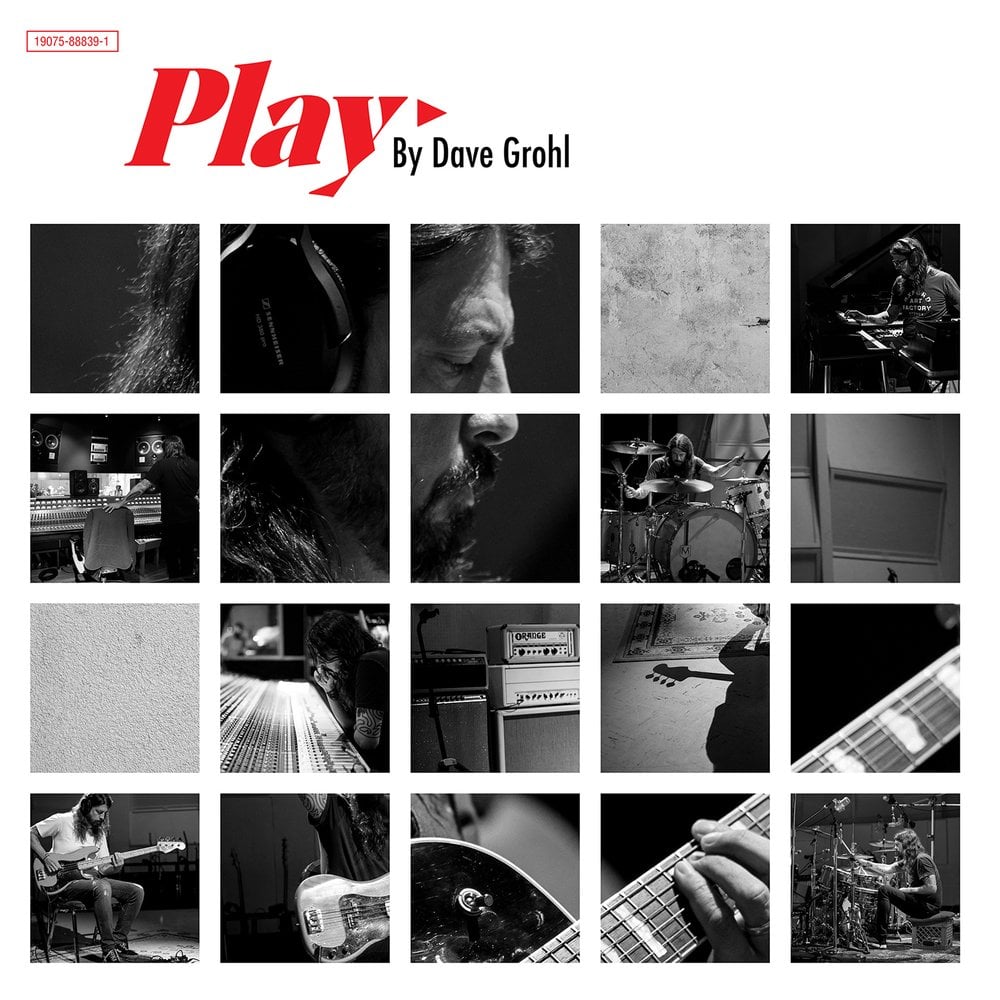 >>> No shipping charge for local customers if you pick up the record at CD Central! Just enter the discount code LOCALPICKUP in your shopping cart when you check out.

“Watching my kids start to play music and learn to sing or play drums, it brings me back to the time when I was their age listening to albums, learning from listening… and when I take my kids to the place where they take their lessons, I see these rooms full of children that are really pushing themselves to figure this out. And even now, as a 49-year-old man, I’m still trying to figure it out… it’s not something that you ever truly master. You’re always chasing the next challenge, and you’re always trying to find a way to improve on what you’ve learned.”—Dave Grohl

As Foo Fighters wind down another leg of the massive Concrete and Gold tour with a Wrigley Field doubleheader that rocked 75,000+ of Chicago’s FF faithful, Dave Grohl announces an unprecedented new project born of the most challenging performance of his storied career:

"PLAY" is a two part mini-documentary, directed by Grohl with help from his Sound City/Sonic Highways collaborator Mark Monroe, celebrating the rewards and challenges of dedicating ones life to playing and mastering a musical instrument. Part one opens with narrated behind the scenes footage featuring discussion of the love of playing music and the lifelong relationship with an instrument, and detailing the process and challenges of recording and filming this unique performance.

“PLAY" film then segues to the titular 23-minute, one-man-band instrumental recording on which Grohl plays all seven instruments on the track, all live. The entire song was played by Grohl, each time on a different instrument, live for 23 minutes. Beginning with the recording of the entire drum track purely from memory, with no sheet music or guide tracks, followed by guitar, then bass, then keyboards, and so on… Grohl tasked himself with a one-man-band recording session that was forced to start from the very beginning of the 23-minute song any time the slightest mistake was made or if Grohl felt he could do a better take. Concrete and Gold engineer Darrell Thorp was on hand to capture the sounds.

Filmed in classic black and white by Brandon Trost (The Disaster Artist, This is The End), with lighting modulating to match the dramatic peaks and valleys of this epic instrumental, “PLAY” was then edited to feature seven Grohl's recording together. The “PLAY” online interactive experience offers viewer/listener/participants the options of taking in the mini-doc and Grohl performance as is, focusing on one instrument, and/or downloading “PLAY" sheet music. The online version of “PLAY” also includes a list of organizations where time, money and instruments can be donated to the cause—and places where musicians young and old alike can have the opportunity to play live music.

The challenges Grohl created for himself in creating “PLAY” mirror those taken on by music students every day: The obstacles they face in their daily efforts to elevate and improve their abilities are no different than those faced by a world class stadium rocker—both are striving for the same goals. This shared quest gave “PLAY” its mission to inspire and promote music education: The film is intercut with young musicians from the Join The Band music school in the San Fernando Valley practicing their craft, working relentlessly to get it right, and always coming back to the conclusion that, in Grohl’s words, "'just like any kid, the reward is just to PLAY."